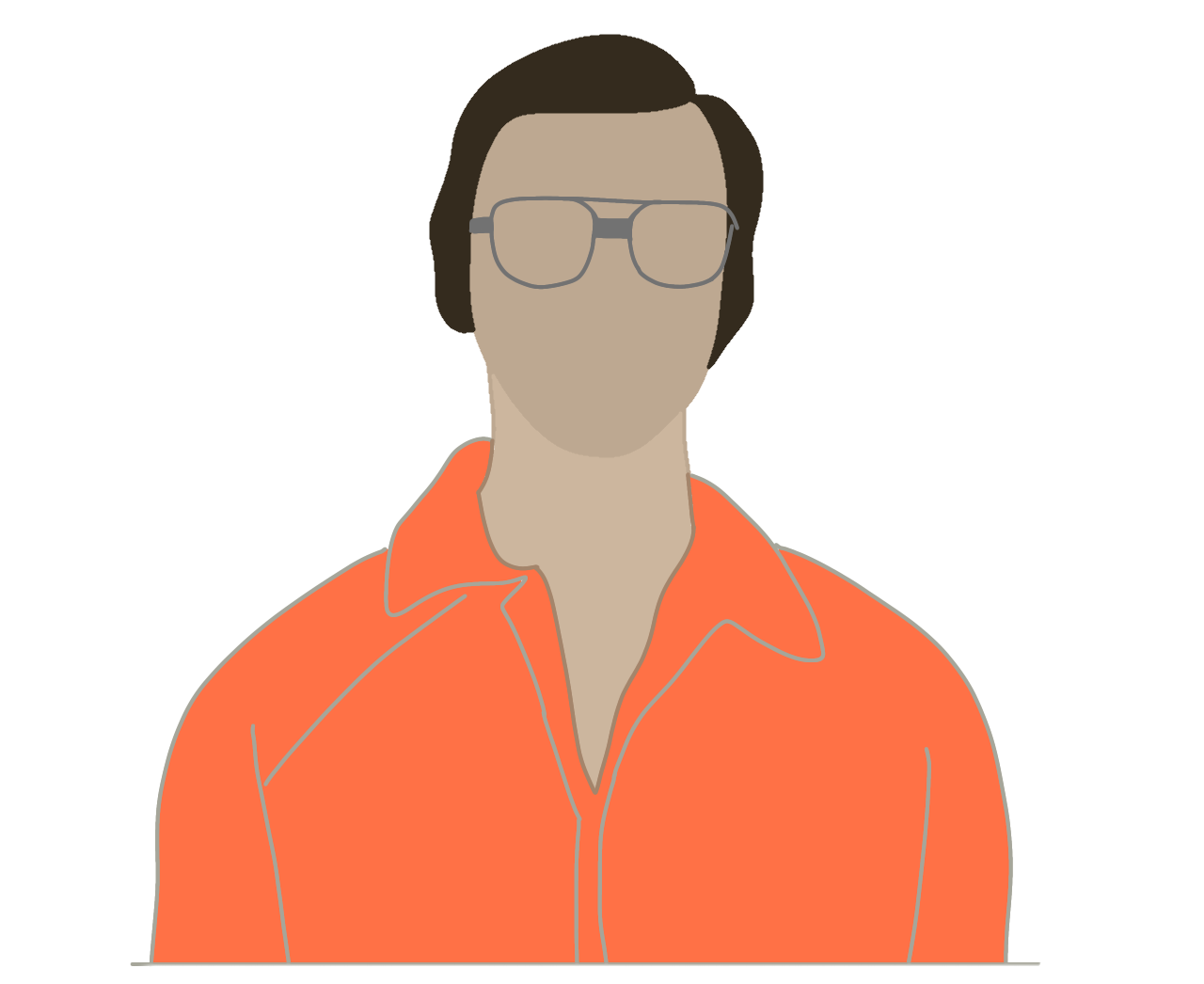 Evan Peters stars in this drama-filled true crime mini-series that focuses on serial killer Jeffrey Dahmer’s upbringing, murders and arrest. Beginning in 1978, Dahmer dismembered 17 men and boys over the course of 13 years, committing acts of necrophilia and cannibalism in the process. (Sophie Leung-Lieu )

Evan Peters stars in this drama-filled true crime mini-series that focuses on serial killer Jeffrey Dahmer’s upbringing, murders and arrest. Beginning in 1978, Dahmer dismembered 17 men and boys over the course of 13 years, committing acts of necrophilia and cannibalism in the process.

Dark side of ‘Dahmer’

True crime takes it too far

Evan Peters stars in this drama-filled true crime mini-series that focuses on serial killer Jeffrey Dahmer’s upbringing, murders and arrest. Beginning in 1978, Dahmer dismembered 17 men and boys over the course of 13 years, committing acts of necrophilia and cannibalism in the process. He was caught in 1991 and sentenced to 17 terms of life imprisonment but was beaten to death by a fellow prisoner in 1994. The 10-episode series is disturbing to watch, beginning with the story of how Dahmer was finally caught after police searched his apartment when a survivor escaped from him and shifting back and forth from his childhood to his trial.

Clips of the show have been shared online with the real-life footage side by side to show word-for-word correspondence between the footage and the actors’ dialogue, but many have still called into question what is real and what is not about ‘Dahmer’.

Anne Shwartz, the reporter who broke the story about Dahmer’s infamous killings in 1991 for the Milwaukee Journal, told the newspaper that the series wasn’t always accurate. Shwartz said, “the depiction of city police officers as racist and homophobic was incorrect.”

Actress Neicy Nash, who plays Glenda Cleveland in the show, is shown as the next-door neighbor of Dahmer, who smells a foul scent coming from Dahmer’s apartment and, in one of the episodes, is given a “chicken sandwich” from Dahmer. Although, in reality Cleveland lived in a separate building from Dahmer, she did try to convince police to not return 14-year-old Konerak Sinthasomphone, one of Dahmer’s murder victims, to Dahmer’s apartment.

Eric Perry, the cousin of another Dahmer victim, wrote in a tweet that the Netflix original was ‘retraumatizing’ his family.”

A few days after the show’s release, Shirley Hughes, the mother of one of Dahmer’s victims Tony Hughes, told The Guardian in an interview that the way the show depicted her son’s killing was inaccurate.

“I don’t see how they can use our names and put stuff like that out there,” she said.

Tony Hughes was a Black man who met the serial killer at a bar in 1991. According to the Associated Press, Hughes went home with Dahmer and was drugged. Dahmer then dismembered his body and kept Hughes’ skull.

Eric Perry, the cousin of another Dahmer victim, wrote in a tweet that the Netflix original was “retraumatizing” his family.

Rita Isbell, the sister of Errol Lindsey, who was murdered by Dahmer, wrote an essay for Insider in which she said she was “bothered” watching parts of the show and that her statement to the court during Dahmer’s trial was recreated and dramatized for the series.

“I was never contacted about the show,” she wrote. “I feel like Netflix should’ve asked if we mind or how we felt about making it. They didn’t ask me anything. They just did it, but I’m not money hungry, and that’s what this show is about, Netflix trying to get paid.”

The series also came under fire after Netflix tagged it as “LGBTQ” content, but after the public criticism reached TikTok, the tag was taken down.

That’s what this show is about, Netflix trying to get paid.”

In a video promoting the series for Netflix, Evan Peters said that the show is intended to highlight and tell the stories of Dahmer’s victims: “It’s called The Jeffrey Dahmer Story, but it’s not just him and his backstory: It’s the repercussions, it’s how society and our system failed to stop him multiple times because of racism, homophobia,” he said.

Although the show may be considered a true-crime, Isbell helps us remember that the victims displayed in the show were real people and that their relatives are greatly affected by television shows and movies like Dahmer. “It brought back all the emotions I was feeling back then,” Isbell said.

Monster: The Jeffrey Dahmer Story is truly monstrous. The show does not particularly shed new or necessary light on the Dahmer murders, and in fact it perpetuates the glorification of serial killers such as Dahmer just by existing. Dahmer is extremely gory and contains triggering sequences for even the most mature audiences, but none of the content of the show provides a justification for why the show should be so violent.

Jeffrey Dahmer does not deserve to be remembered and the fact that we continue to watch television that furthers his grotesque legacy is disturbing.”

The gratuitous scenes provide unneeded imagery of heinous crimes that do not deserved to be remembered, at least not in the name of the one who committed them. The victims’ memories are not preserved as much by the series as Dahmer himself is, as shown clearly in the title of the show, which will only lead to more gained interest in the murderer instead of honoring those who were brutally and tragically murdered. Enough movies and TV shows and stories have been created centering on Dahmer, with famous actors from Jeremy Renner to Ross Lynch to now Evan Peters playing the infamous killer, to where real-life murder is being monetized by those who are already rich with no benefit to the victims or their families. Jeffrey Dahmer does not deserve to be remembered and the fact that we continue to watch television that furthers his grotesque legacy is disturbing.
—Camilla Vandegrift

To most, the Jeffrey Dahmer Netflix original is just another show about an infamous killer. To me, the show represents a much larger issue that includes our obsessions with true-crime dramas. There are cable networks and even entire streaming services dedicated to telling true-crime stories. Netflix, though, rules them all. The service has over 100 true-crime dramas, documentaries and even some reality shows. Celebrities like Kim Kardashian have also created their own true-crime multimedia franchises. Kardashian has her own podcast The System, which tells the story of Kevin Keith. If filmmakers continue to make these movies, shows, podcasts, etc., then it is funamentally important that we as a society recognize that behind these shows, there are real victims and victims’ families.
—Nate Williams 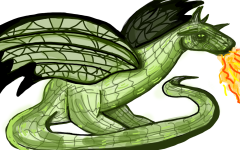 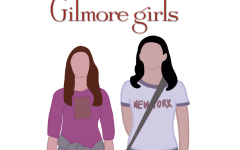 Thoughts upon returning to Stars Hollow this autumn 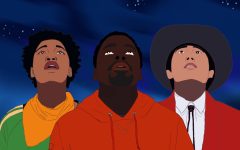 'Nope' gets a yes from me