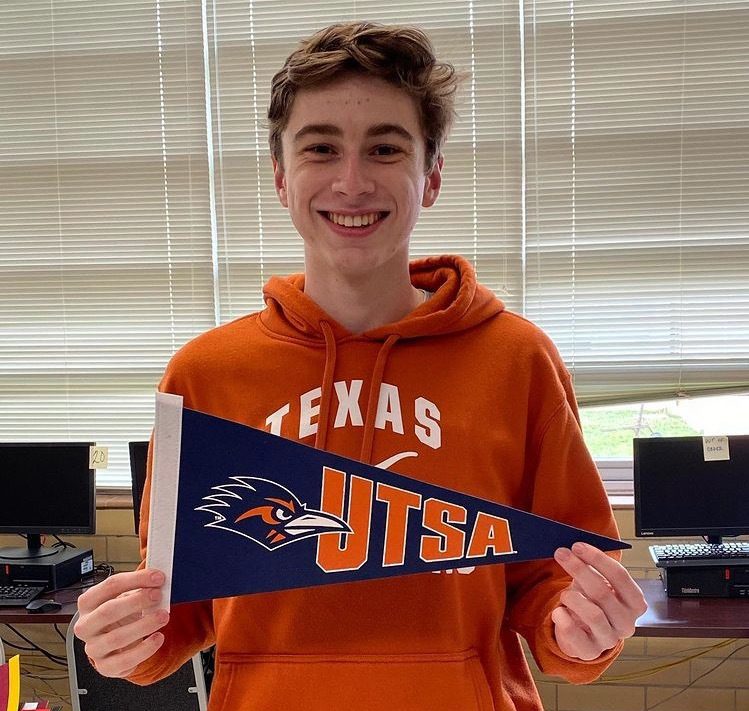 When I made the decision to attend UTSA through UT Austin’s CAP Program, I instantly felt relief settle in. That’s when I knew that I had made the right decision.

After going back and forth for a couple of months between UTSA and American University, I ended up making my final choice right at the deadline. One of the reasons that I waited so long was because I was so worried about what other people would think of me when I told them I would be going to UTSA, a public state school that wasn’t UT Austin. Would people think that I wasn’t good enough for UT Austin? Would I be looked down on for not picking a more academically focused school like American? Would I not be living up to what others expected from me? It took me a while to make the decision that was best for me because I felt so insecure about it. I felt like I had to prove to myself to others that I was smart and capable, and therefore pick an elite-sounding school even though it wouldn’t be the best fit for me.

I know that a lot of other people feel this way. The amount of pressure put on students to go to a name-brand school is immense, and it comes from all directions. I’ve had conversations with friends who are embarrassed about where they want to go to school because they feel like more is expected of them, even though that school has what they were looking for and the community they want. It’s very easy to feel unsure and insecure, whether it is because we see other people going to “better” schools or we feel like we will be judged for going to a “party” school or a state school.

The fact of the matter is that it’s not where you go that matters; it’s about getting a degree. Going to college is about finding your community, discovering where you belong and figuring out what you want to do. And at the end of the day, it doesn’t matter where you go to find that. Whether it’s an Ivy or a community college, follow your heart, and don’t let anyone stop you from choosing what’s best for you.