‘Minari’ at once authentically turbulent, wonderful 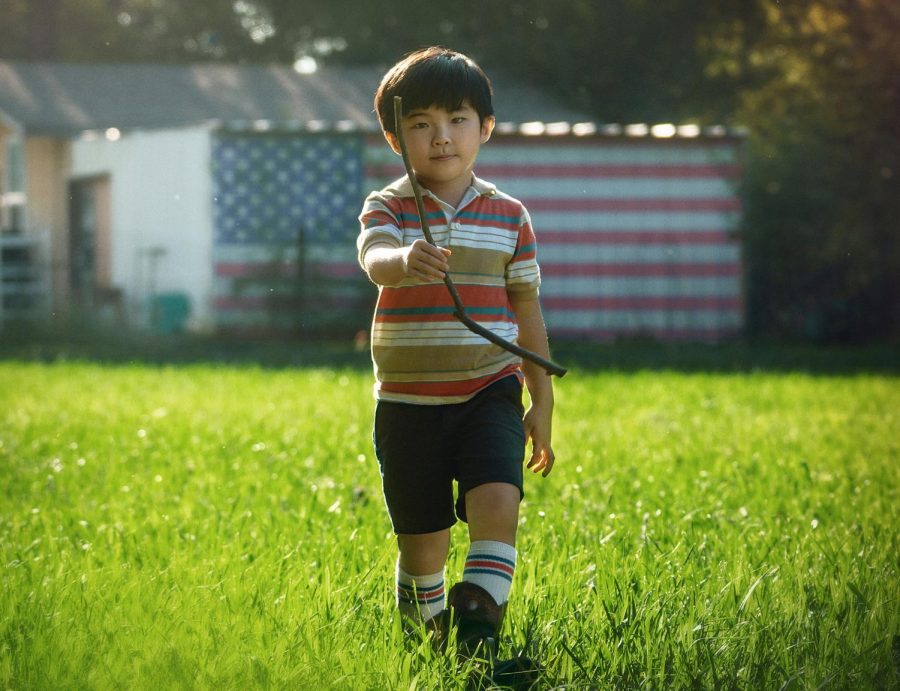 With scene-stealing silliness, 7-year-old David longs for American acculturation, everything from Mountain Dew to a grandmother who bakes cookies.

Lee Issac Chung’s Minari paints the raw portrait of a Korean American family planting the seeds of their American dream in the rich soil of Arkansas — a snapshot both authentically turbulent and wonderful. Whether it be Jacob’s fierce desire for a life of opportunity or 7-year-old David’s thirst for Mountain Dew, each unique perspective and perseverance of the Yi family reminds viewers of the intense resilience of family and the ups and downs that come with love.

The film begins with a car ride to the family of four’s new trailer home in the Ozarks, one with “the best dirt in America,’ according to father Jacob, played by Steven Yeun. For Jacob, this farm represents a new life for the family, but for his wife, Monica, it is a ragged, poor excuse for a home. As we witness the clashing perspectives of the parents just minutes into the film, David and his older sister Anne frolic in the vast fields of their new childhood home, a place they see simply as a “house on wheels.” When the going gets tough and Monica’s mother moves in from Korea, we are tossed into the story of this family so charmingly real and messy, with the hilarious grandmother-grandson dynamic between Alan Kim’s David and Youn Yuh-jung’s Soonjah stealing each scene splendidly.

After watching this film and falling in love with the unparalleled, irresistibly precious nature of David Yi, I began my search for cast interviews and behind-the-scenes takes with the endearingly goofy young actor. As I watched these performers interact offscreen, however, I truly began to realize how beautiful and absolute the chemistry of the Minari cast is. The performances offered by Han Ye-ri’s Monica and Steven Yeun’s Jacob speak so much of their characters, even (and especially) in scenes with limited dialogue. Their expressions and dispositions reveal the nature of their characters in such pronounced ways, and allow viewers to understand the family dynamic without any feelings of forced plotlines or conversations.

The soundtrack, too, crafts a world equally delicate and complicated. Minari’s Original Motion Picture Soundtrack, including the heart-stirring piano and violin whispers of “Jacob’s Prayer”, allow for a tender simplicity in the background of this family story. The wins and losses are perfectly accompanied by emotionally moving melodies of light instruments and humming, tunes that, like the characters of the film, have their own unique motives and stories. Listening back to the soundtrack after I first watched this film took me right back into the thick of it, with pictures of the fights, the tears, the giggles replaying in my head.

And beside the totally-’80s outfits of David and hilarious cursing of Grandma Soonjah as she wins card games, the thing that makes this movie so beautiful is the world it takes you to. In one hour and 56 minutes, you are given the chance to get to know each of the members of this family deeply and lovingly. You sit with Monica as she wraps her head around how to handle this new lifestyle, you plant minari with Soonjah in the creek, and you laugh with David as he makes mischief for his alleged “not real” grandmother. The costume, setting and sound design weave together in the background, stepping aside to let the acting and dialogue shine as the true story. With blockbuster films and action-packed, ratings-hungry movies coming out each month, Minari offers a refreshingly simple tale of an immigrant family navigating a new life, somewhat small in scale but enormous in charm.