‘The Mandalorian’ brings back the spirit of Star Wars 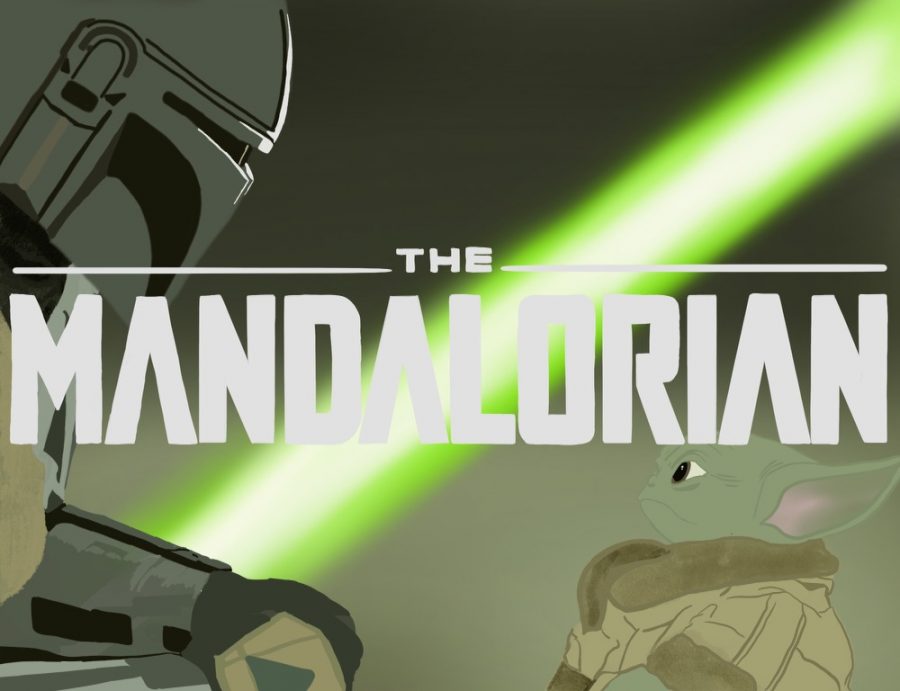 Creators Jon Favreau and Dave Filoni take what’s great about the original trilogy and emboss it, Free from the responsibility to showcase saber-wielding Skywalkers, the duo is able instead to focus on western shootouts where the plot is more in the style of Earp-Holliday than of Vader-Palpatine. The show's genius, however, is its attention to the details that make each scene memorable: small in-jokes and references to other parts of the Star Wars universe.

“A long time ago in a galaxy far far away…,” words that launched an epic film series that created beloved characters, some of pop culture’s most iconic lines and inspired countless Halloween costumes. Words that bring giddy glee to nerds, geeks and regular folks too, both big and small, old and young.

After three trilogies, two independent movies and two prominent animated series, you are invited to meet the newest addition to the Star Wars universe (cue John Williams soundtrack); the first live-action TV show, The Mandalorian, now into its second season.

As a big fan of the Saga, I had my reservations about Star Wars on the small screen, especially after the prequels and the Skywalker Trilogy, which were not high points for LucasFilms. Both stand-alone Star Wars films, Rogue One and Solo, were decent but had some issues. The new live-action Disney+ series, The Mandalorian, is the best new installment in the Star Wars universe since The Last Jedi, the only good movie in the newest trilogy (shoutout to Rian Johnson for using the color red to blur the lines between the light side and the dark side), but I digress.

With beautiful graphics, a new gripping lone gunman story is told with ominous suspense and (literal) killer action sequences. A new environment appears, set in between the fall of the empire in The Return of the Jedi, and the rise of the First Order and The Force Awakens.

Based on the famed Jango and Boba Fett, a new Beskar-clad Mandalorian bounty hunter emerges (if you don’t know what a Mandalorian is I suggest you go watch the animated Star Wars: The Clone Wars series or click here). Protagonist Din Djardin, Mando as he is called, is a mystifying bounty hunter (played brilliantly by Chilean-born actor Pedro Pascal) with a strict moral code. Without spoiling too much Mando, amidst acrobatic confrontations, meets The Child–Baby Yoda–and let’s just say more gunfights and entertaining moments ensue. 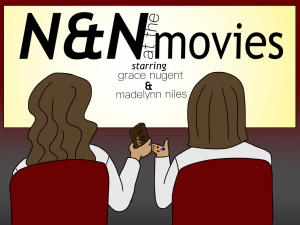 The iconic Jawas, Tusken Raiders, and Stormtroopers (with absolutely no aim), all make appearances with new characters joining the fray. Mercenary Cara Dune (Gina Carano), leader of The (bounty hunters) Guild, Greef Carga (Carl Weathers) and sinister Moff Gideon (Giancarlo Esposito) take up blasters and prominent roles. In Chapter 6 of Season One, actor and comedian Bill Burr makes his first appearance as an ex-imperial sharpshooter and is scene-stealingly witty and perfect.

The mix of serial and procedural storytelling,  music, motifs and that very specific close-up cowboy eyeline shot, contribute to the feel of a Clint Eastwood Western — in this case space western. While each episode has its own individual adventure they each somewhat tie into the broader overarching story of each season (there are two as of now). The third season is coming but probably not in 2021 because a stand-alone movie about Boba Fett, the original Beskar bounty hunter, is coming first.

There is a lot of grey area that creators Jon Favreau and Dave Filoni take full control of. Favreau and Filoni take what’s great about the original trilogy and emboss it, despite the loss of saber wielding Skywalkers (or maybe because of). It’s not just the western shootouts and Wyatt Earp, Doc Holliday level bad-assery but rather the small details. The minute ingredients that compose scenes such as the small in-jokes and references to other parts of the Star Wars universe that create a TV landscape worthy of its Emmy-award.

While the prequels, original trilogy, and Skywalker saga all followed Jedi and Sith protagonists, the Mandalorian gives a new and fresh perspective. Not everybody can use Force mind tricks or wave around a lightsaber to get things done.

While Mando may be in the titular role, scene-stealer Baby Yoda might just be the cutest thing ever produced by LucasFilm (and that includes Ewoks). Among all the tension and staredowns, the addition of the adorable little creature was creative genius. The budding unconventional father-son relationship between Mando and Baby Yoda, similar to that of Peter Quill and Yondu in Guardians of the Galaxy, brings more depth and “aweeee” moments to the screen.

The astonishing storytelling, breathtaking cinematography, and special effects are just reason one on a long list of why to watch this show. The rest of the production is top-notch with stellar performances from Pascal, and his stunt doubles Lateef Crowder and Brendan Wayne (grandson of John Wayne so basically western royalty). Although not loquacious, and never one to take off his trusty helmet, Pascal conveys a great deal of emotion without the benefit of facial expressions (a perfect skill in our pandemic-era world). It’s not easy, but he does it remarkably well.

The score alone adds layers of suspense and excitement. Black Panther Grammy-award winning composer Ludwig Göransson brings an absolute master score combining both the nuance of the original John Williams Star Wars score with iconic cowboy motifs of The Good, the Bad and The Ugly.

I absolutely love this show and have found my self yelling, with elation and frustration, at the TV many times during its run. This is cinematically one of the best TV shows on the market right now, and it is well worth a watch (or multiple). All 16 episodes of season one and season two are available for streaming on Disney+.

This is the Way (you should spend your winter break).